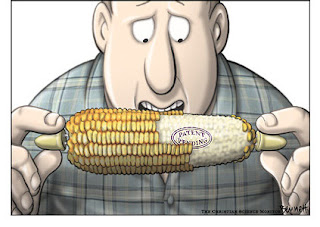 *In 1988, aged 16, I applied for a job at the MAFF myself. I was interviewed by a panel of three people, one of whom introduced himself simply as “Saunders”, giving no first name or title. Another member of the panel asked me what I thought of football hooliganism and the Channel Tunnel! How is that relevant to my application? Luckily I never got the job. 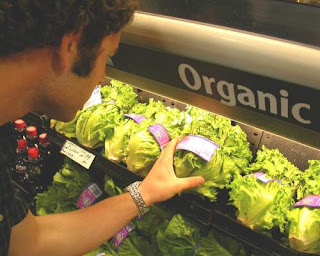 If you need your ex-girlfriend or ex-boyfriend to come crawling back to you on their knees (even if they're dating somebody else now) you got to watch this video
right away...